American Airlines Group Inc. removed a passenger who refused to wear a face covering and banned him from taking flights in the future.

Straka was kicked off an American Airlines flight on Wednesday after refusing to wear a face mask despite repeated requests from flight attendants for him to wear one in accordance with the airline’s much-publicized policy. The activist and aspiring actor filmed his reaction getting booted from his flight in a live Periscope video claiming flight attendants mistakenly told him it was a legal requirement to wear a face mask.

Brandon Straka won’t be allowed to fly on American until face coverings are no longer required, the company said in an email Thursday. 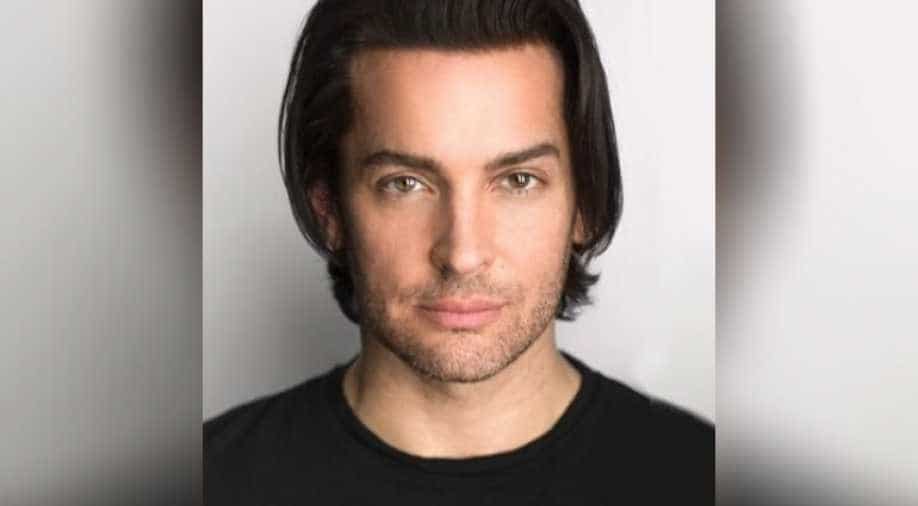 While Straka says flight attendants should respect passengers who can’t wear a face mask, in a later Tweet, he appeared to claim his only reason for refusing to wear a face-covering was “sanity” – suggesting there is no medical or scientific evidence the backup American’s face mask policy.

“I was just removed from my flight for not wearing a mask. 1st time this has happened. Not a federal law. @AmericanAir staff standing over me telling me it’s THE LAW. So much for “please respect those who can not wear a mask”. When I pointed out this wasn’t a law I was removed.” Straka said via his twitter handle.

American Airlines requires all passengers to wear a face mask or covering onboard its aircraft but there are exemptions for young children, as well as passengers with certain medical conditions or on religious grounds. The airline will deny boarding to anyone not wearing a mask at the gate but flight attendants have been encouraged not to try and force passengers to wear a mask if they refuse once onboard.

“American Airlines thoroughly reviewed the incident on June 17 involving, Brandon Straka. As a result of this review, Mr Straka will not be permitted to fly American, as he failed to comply with our stated policy and crew member instructions,” a statement from the Dallas Fort Worth-based airline read.

“We are committed to protecting the safety and well-being of our customers and team members, which is why we strengthened enforcement of our policy for required face coverings onboard.”