Flight AD4675 is a 90-minute domestic hop operated by Brazilian regional carrier Azul. It serves the cities of Belém (BEL) and São Luís (SLZ), in Brazil’s north-east. Local low-cost carrier GOL Linhas Aéreas Inteligentes also has a presence on this corridor. FlightRadar24.com reports that, on November 14th, the flight departed on schedule at 07:45 local time. 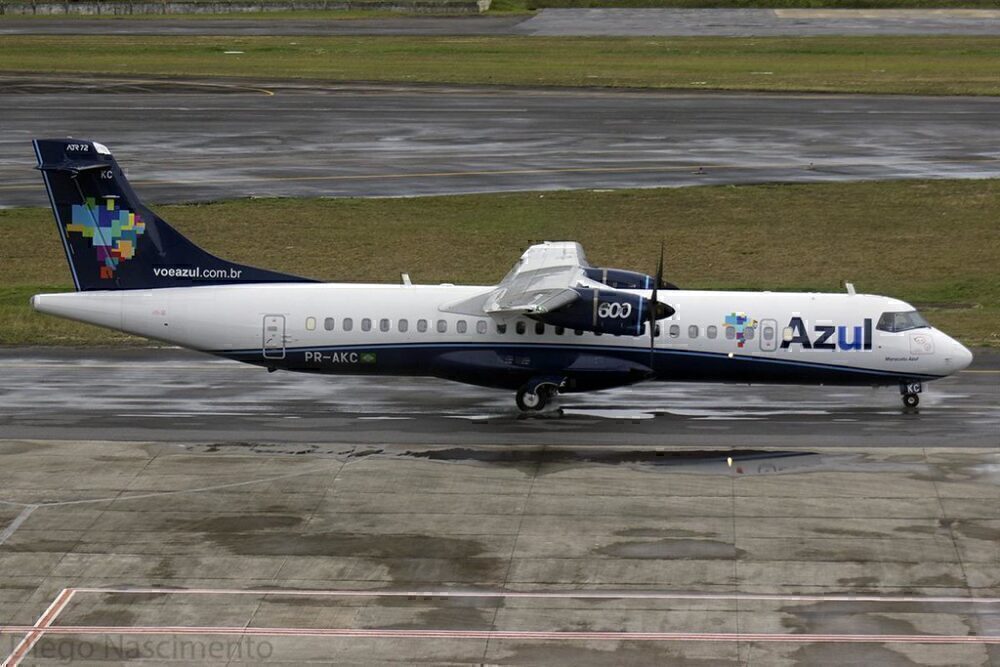 By 08:26 local time, the flight had climbed to a cruising altitude of 19,000 feet (FL190), and was around halfway to São Luís. At this point, the aircraft experienced a cracked windshield, according to The Aviation Herald. This also affected its cabin pressure, and, as such, the crew elected to make a rapid descent to a safer altitude. They also declared ‘PAN PAN.’ This message represents a situation that is urgent but poses no immediate danger to anyone’s life or the aircraft itself.

Six minutes later, at 08:32 local time, the flight had descended to 10,000 feet (FL100). It continued to cruise at this altitude until 08:51, while the pilots ran through the necessary safety checklists. Following this procedure, flight AD4675 descended into São Luís as planned, landing safely on runway 06 eight minutes early at 09:07.

The aircraft that operated flight AD4675 on November 14th was an ATR 72-600 with the registration PR-AKI. According to Planespotters.net, this aircraft is just over four years old. Azul took delivery of it in February 2018, with its previous owners having been leasing company Nordic Aviation Capital. Azul Uruguay had the opportunity to lease the aircraft from NAC, but ultimately did not take it up.

Brazil’s ‘Aeronautical Accidents Investigation and Prevention Center’ (CENIPA) reported that, although the incident did not require further investigation, the aircraft had sustained minor damage. As such, Azul canceled the day’s return flight back to Belém, AD4680.

According to FlightRadar24.com, PR-AKI has remained on the ground since the incident.