May 31 has been set as an International day to celebrate Flight Attendant  and members of the flight crew who rise early, stay late and remain alert throughout the flight providing comfort, care and reassurance of a safe travel.

The day is called World Cabin Crew Appreciation Day and International Flight Attendant Day too. It was first celebrated in 2015 in a few countries, but now celebrated all around the globe.

Crisscrossing the country and circumnavigating the globe, these members of the cabin crew come well prepared and trained for an array of circumstances, most of which could occur at 35,000 feet in the air. A crisis rarely takes place and as a result, they are able to provide the best midair hospitality available while making sure we arrive safely at our destination. 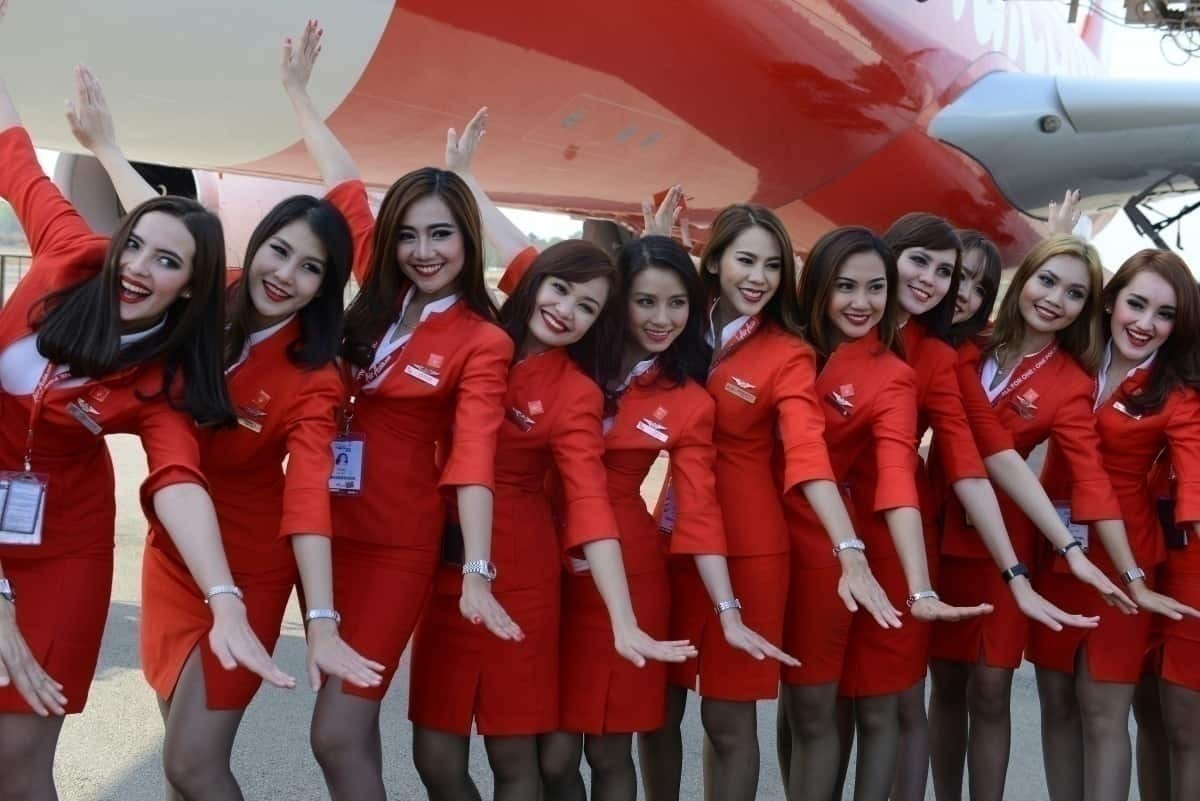 Ellen Church a first female flight attendant in 1930  paved the way for the modern cabin crew member. it’s hard to imagine airlines working without their cabin crew. From safety concerns to serving food and dealing with demanding customers, the job is not without its difficulties.

Between 2018 and 2035, it is predicted that the aviation industry will demand around 914,000 new cabin crew members, according to a forecast on Statista. Nearly a third of those cabin crew will appear in the Asia Pacific market, pending current industry developments.

When they appear, it won’t be hard for airlines to fill those positions because being a flight attendant comes with some significant benefits, such as: