As the coronavirus continues, Airlines are forced  to ground their fleets around the world, KLM Royal Dutch Airlines is turning Schiphol blue into a sea of parked Aircraft, having taken the majority of its aircraft out of service. Today, rather than Amsterdam’s airport full of people, all that can be seen are the Dutch carrier’s aircraft. In what would appear to be a logistics nightmare, planes are parked up on every inch of available space, including one of Schiphol’s six runways. 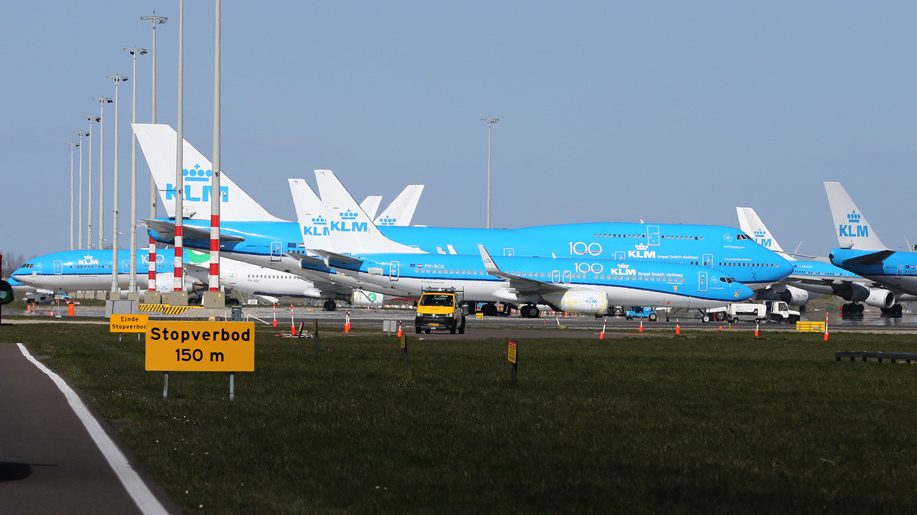 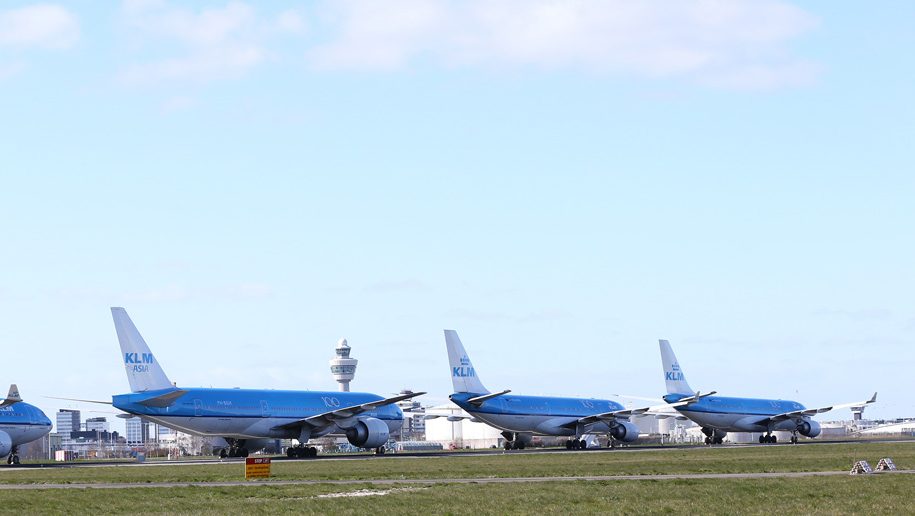 In a release accompanying the images KLM said that it is “carrying out an active parking programme”.

“In this way, KLM ensures that the aircraft are well protected from the weather during this period,” the airline continued. 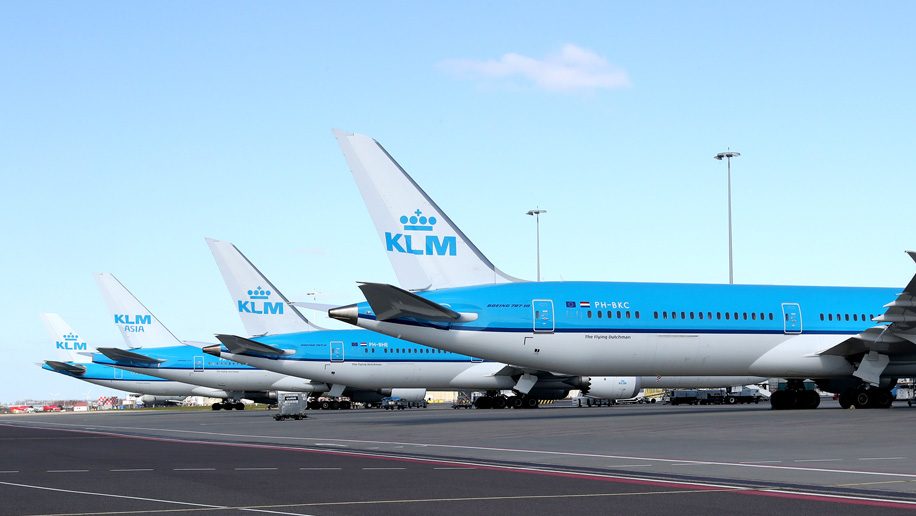 “In addition, the programme enables KLM to quickly deploy the aircraft when the weather permits. Periodic inspections are carried out throughout the entire parking period.

“KLM works well together with Schiphol in order to use the available time and space as efficiently as possible. In total, more than 200 aircraft of various airlines will eventually be parked at Schiphol, more than 100 of which will be KLM and KLC.”

Last month German carrier Lufthansa said it had grounded 700 of its 763 aircraft. 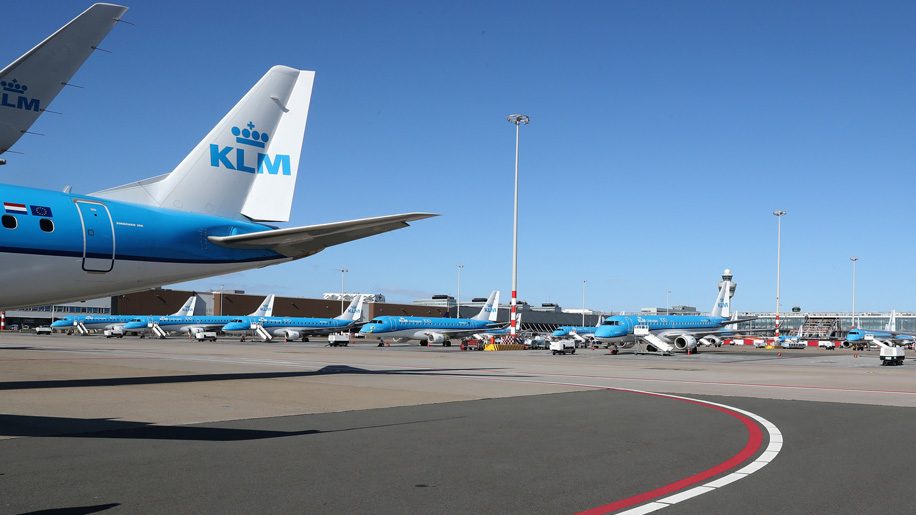