As Europe braces for a second wave of the COVID-19 virus and curfews, Swiss Low-cost airline easyJet and the German national flag carrier Lufthansa announced plans to cut staffing levels in Germany.

For its part, Luton Airport-based easyJet is planning almost to halve its Berlin-based fleet, starting in December with a loss of 418 jobs. After discussions with unions representing pilots and cabin crew, easyJet has stepped back from its original proposal to cut 738 jobs from its 1,500 German employees. The remaining 320 jobs not to be axed will be kept until at least June 2021, while the airline takes advantage of a government furlough scheme.

For now, easyJet aims to achieve cuts through voluntary redundancies, but once that is exhausted, compulsory redundancies may be necessary. This has all come about after easyJet decided to remove 16 of its 34 aircraft based in Berlin.

According to FlightGlobal report, easyjet said: “Pending a hoped-for recovery of the current market situation next summer and further discussions on alternatives like part-time, it will then be assessed if and how many of these positions can be maintained or need to be made redundant.”

“This regrettable staff reduction is no reflection of our employees in Berlin who have continued to work hard to provide a great service for our customers.” 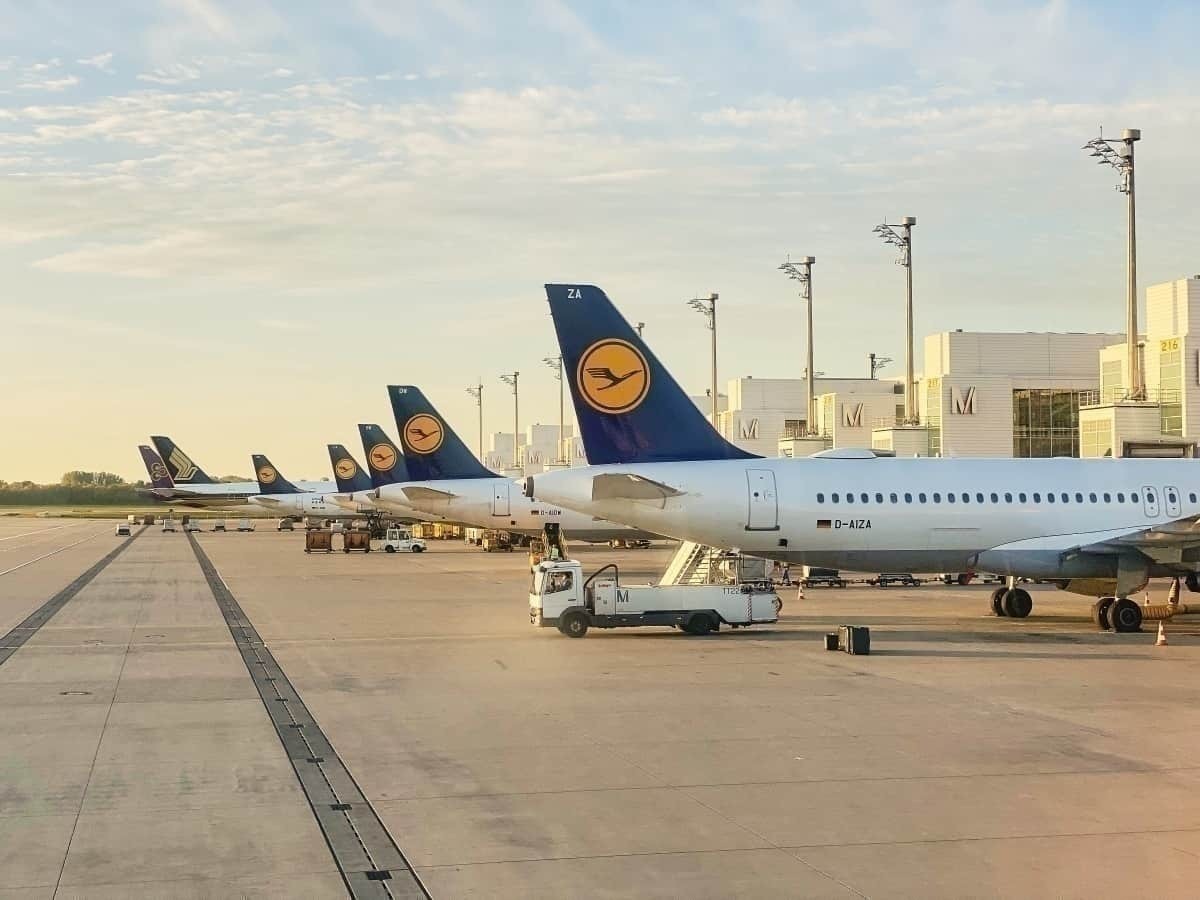 In winter schedule cutbacks announced last week, Lufthansa told staff that it would ground an additional 125 aircraft and temporarily close large parts of its administrative operations. In a letter to employees seen by Bloomberg, Lufthansa said that the move would cut the carrier’s fleet back to a level not seen since the 1970s.

The letter signed by Lufthansa Chief Executive Officer Carsten Spohr and his fellow board members told employees the following:

“After a summer that gave us all reason for hope, we are now once again in a situation that is tantamount to a lockdown in effect.

This latest announcement sheds light on the airline’s recent information to only operate 25% of its previously planned winter schedule. The cutbacks will also affect the Lufthansa Groups’ low-cost-arm Eurowings, who will only operate 30 jets during the winter and give up its office space in Dusseldorf. According to the memo, most of Lufthansa’s headquarters at Frankfurt am Main Airport (FRA) will also be closed.

Talks with unions are slow-going

Lufthansa management knows that it needs to reduce labor costs if it is to return to profitability and pay back a government bailout of nine billion euros. Much will depend on progress in talks between the German airlines and the two unions representing most of its employees. So far, things are moving slow and will almost certainly, at some point, come against an impasse.

The coronavirus has had a devastating effect on airlines worldwide, but with Europe trying to contain the virus ahead of winter, things might get worse still for easyJet and Lufthansa.