KLM has announced that two Boeing 747s will temporarily take to the sky again.

The airline intended to retire the aircraft early due to the current crisis but took a second decision to bring the two Boeing 747 combis back into service.

KLM is reactivating the aircraft in order to add to global cargo capacity from the 13th of April. The airline said that it is working with Phillips and the Dutch Government. The two aircraft will operate a cargo air bridge between China and The Netherlands. 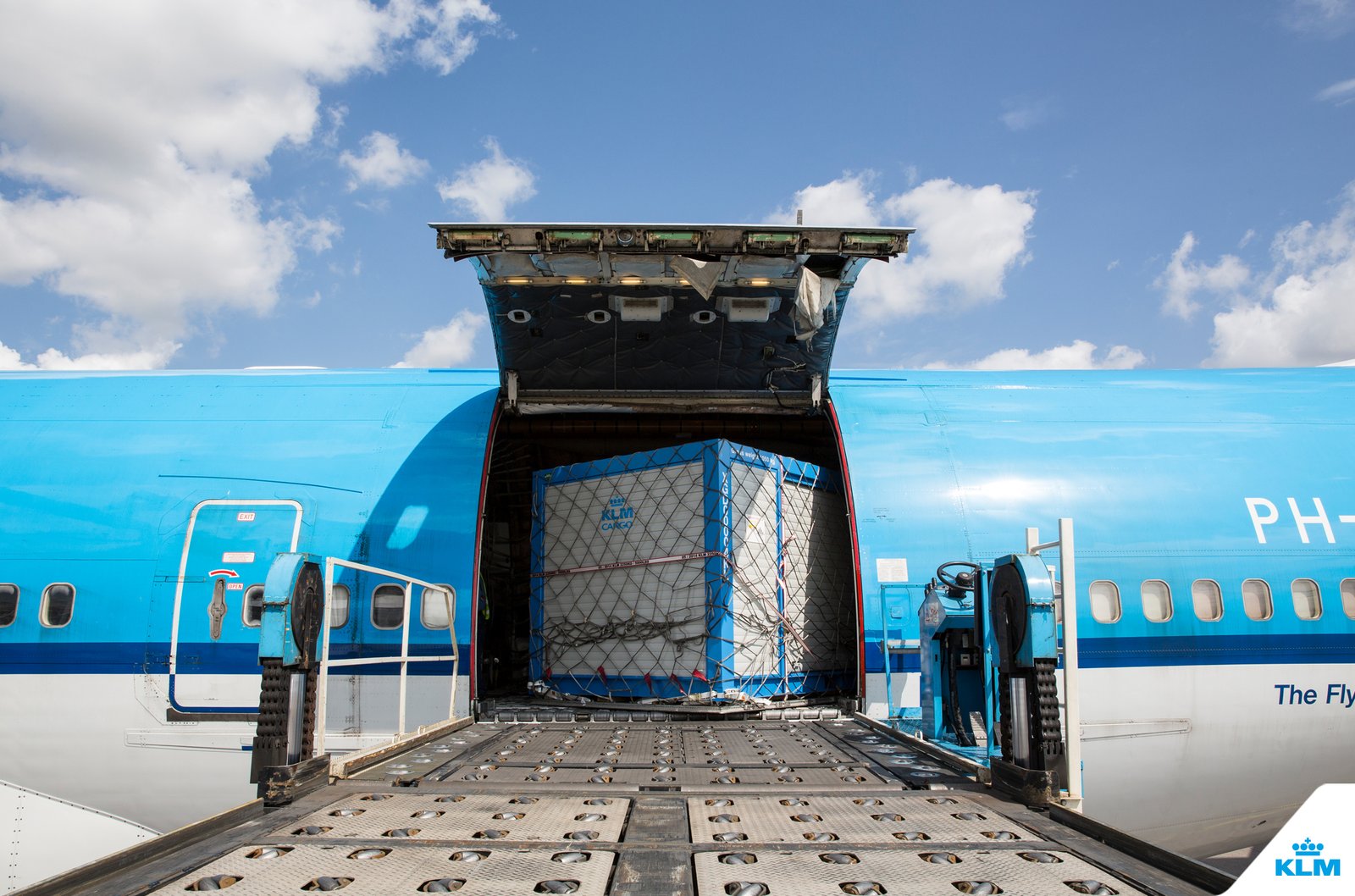 “We join hands with Philips and the Dutch government to create a special cargo air bridge between the Netherlands and China to transport essential medical supplies. Because of the major shortage of cargo capacity, two Boeing 747 Combi’s will temporarily take to the sky again”.